How An Organizer Unpacks Her House

Just like unpacking a client's home, I go a room at a time when I unpack myself after moving. Otherwise, just like you, I get a bit overwhelmed and start to feel scatter brained! 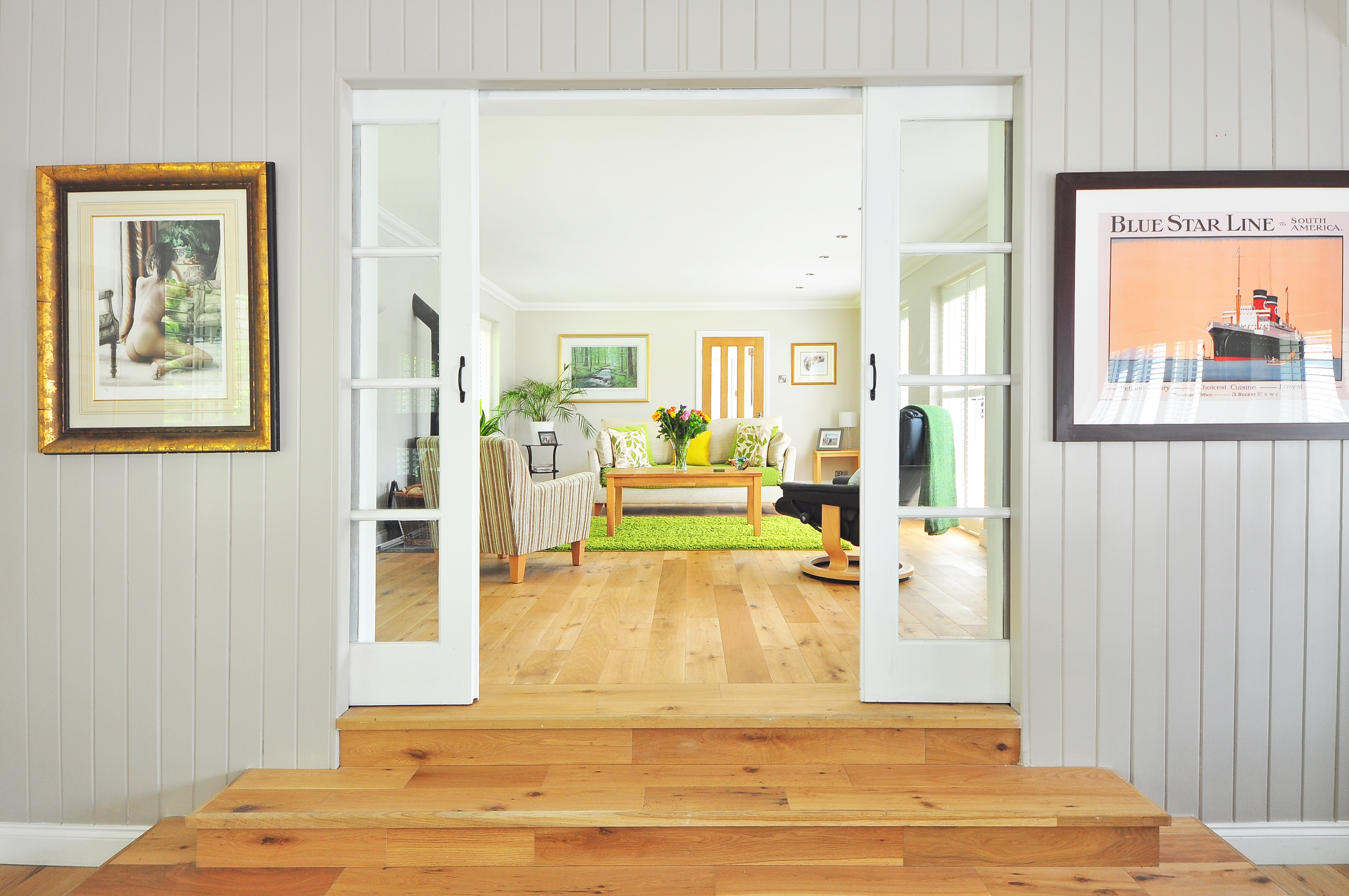 Moving is chaotic enough. There's no need to make unpacking any worse. So, the first thing I do when I move in is tackle the bathroom. Being able to brush my teeth and take a shower without ripping apart a bunch of boxes makes me feel human again. Especially after a sweaty day of unpacking. Plus, at least personally, I never have a ton of bathroom boxes. Then, I make the bed so I can sleep comfortably for my first night in my new place. Tackling the kitchen is the next on the list, and usually a big project. Clothes and bedroom items come next. Last, I undo the boxes of decorative items, media and whatever else hasn't made the cut yet.

When I start each space, I have the same process. With a clean slate, I first survey the new room. Do I already have a feeling that I'd like something to go in a particular space? For example, in the kitchen - do I already know which drawer I want utensils in and where cookie sheets will fit? Then, so I don't have to rip open everything just to get to those items, I open up everything for that room. (Since I've packed my own things, it's never a problem to know which boxes hold what). I break down the boxes to get them out of the way and spread out whatever will get stored in that room. Sometimes, that means I'm using the floor, the counters, the bed, whatever surfaces I need, as long as it's sturdy and safe.

From there, I can grab the items I already know I want in a certain spot. After that, I work my way backward to zero items left to store. Sometimes, I have to stop to rearrange or adjust a shelf or move a piece of furniture over a few inches. It's better to get it done now, then to move it all after I've filled the cabinet or shelf. And, unless I buy a bunch of new items (unlikely for me!), chances are, I won't need to do this again.

Take out the trash and recycling. Wipe off the counters or sweep the floor of packing dust. Then, hit the shower, because I'm done!