Getting Out The Door

I have a confession to make. I sometimes have a hard time getting out the door on time. Fortunately, I have figured out why.

I don't hit 'snooze.' I don't get too distracted by email or Facebook. What does happen is I try to get more things done than I have time to do before I should be putting on my coat and grabbing my bag. I'm not really dilly-dallying. I'm trying to be productive, but end up being unrealistic about how long things might take to accomplish. 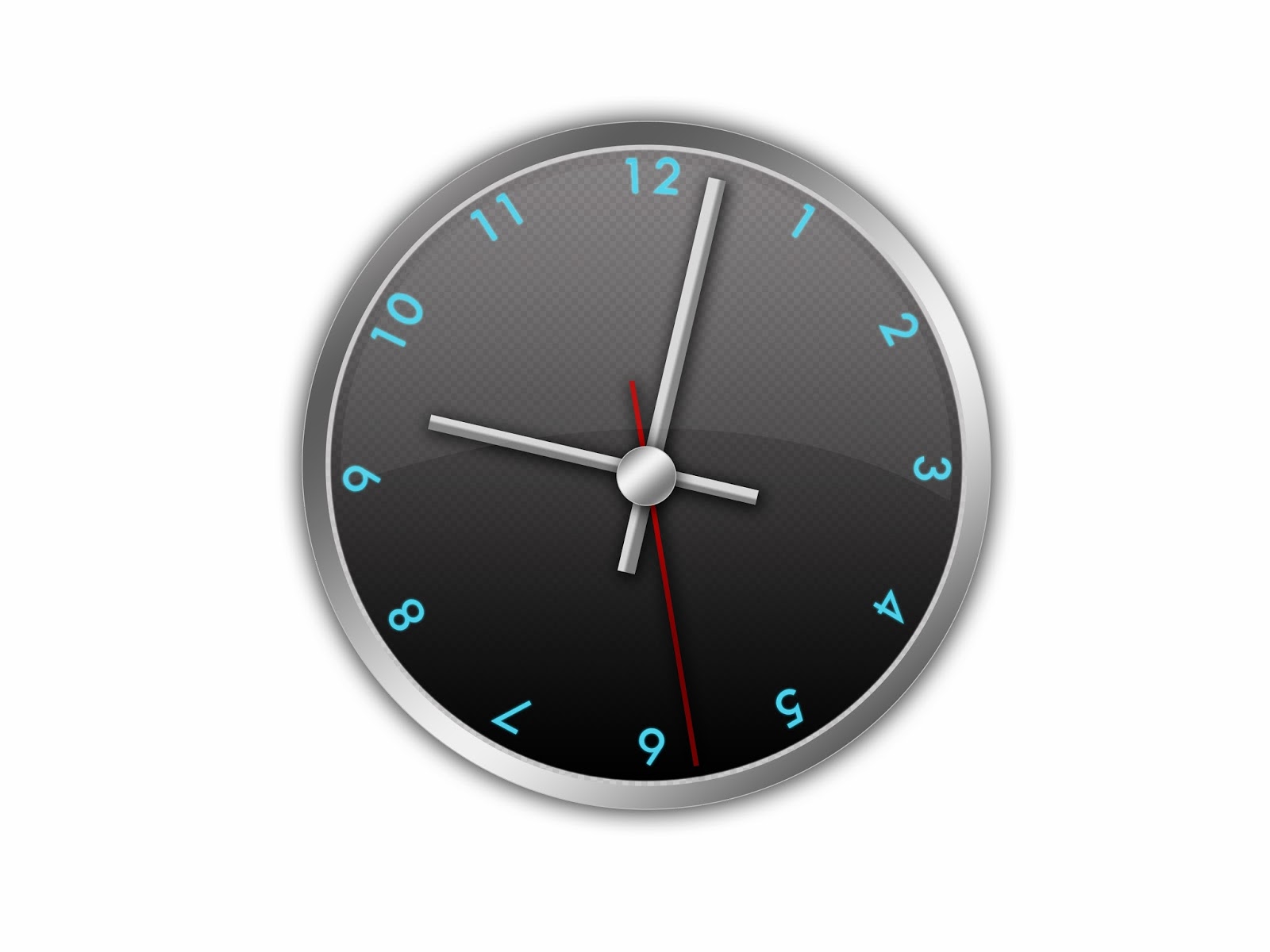 For example, I might think responding to an email will take only a minute or two, but it really takes five. That doesn't seem like much until I sit down determined to write five emails. Twenty-five minutes is much different than five! That's the difference between being right on time and almost a half hour late.

What I've started to do is pay attention to how long these tasks take me. Personally, I'm not going so far as to chart my time to see where and how long I'm spending it. But, for some, that is helpful. Now I'll have a better idea of what I can get accomplished before heading to the car, instead of running out the door in a mad dash. Maybe I take the garbage out, and save the emails for later.