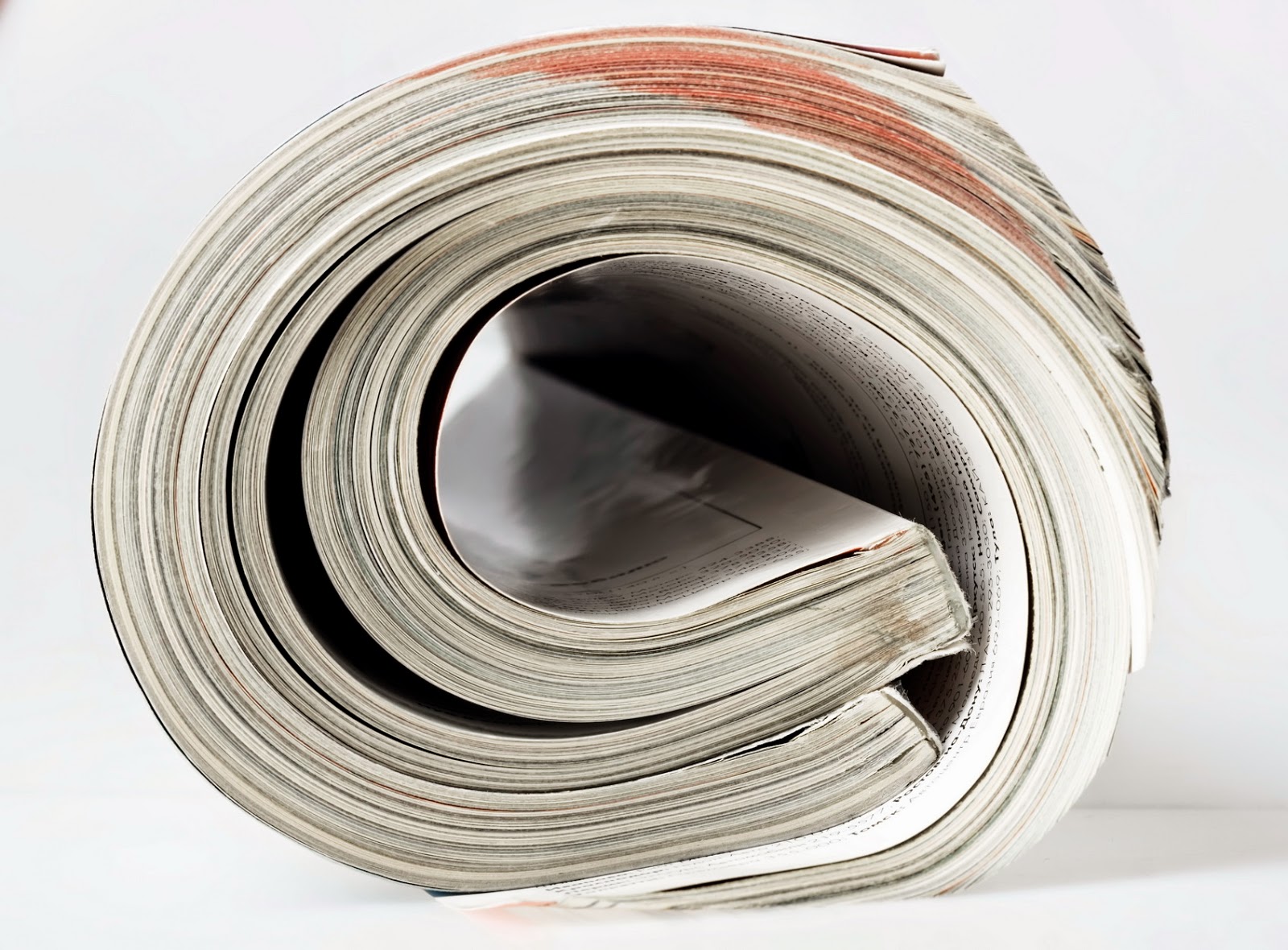 There are a lot of magazines out there in the world. Lots of kinds; lots of issues. I would wager there are even more catalogs out there. It's easy to let them stack up, but it's easy to pare down, too.

First thing's first: gather them up from all over the house into one gigantic pile!

Second, like any other organizing project, separate into categories. If you have tons and tons, start with magazine vs. catalog. If it's just a medium sized stack, separate out by publication. For example, People Magazine in one pile, Better Homes & Gardens in another and Hammacher Schlemmer in a third.

Now, address a pile at a time. Let's start with catalogs. Decide if it's a catalog you'd actually want to order something from. If the answer is no, recycle all of it's issues. If you would order something, keep the most current and recycle the rest.

Do a similar sort for magazines: Keep the most current issues or two, at most, of a magazine you'd actually want to read. Recycle the rest; recycle all magazines you'd never read.

Try to keep the keepers in an area you will be able to see and remember to peruse them.