I'm Not Taking My Own Advice

If you read back through my posts, there's one thing I always reiterate: sort things out into categories first, then go through each pile to pick out what to keep. Yesterday, I started a new project with a client where I didn't take my own advice.

We were working in a basement that was purely storage and relatively full. There were already some really good systems in place from prior organizing attempts. Shelves had labeled bins on them, mostly containing whatever the label said. I saw clear categories on those shelves: entertaining, memories, gift wrap. The problem was there was a lot more of all those categories throughout the basement. Instead of pulling everything out of everything into those large piles I normally recommend (it would have taken a couple days and made a much bigger mess than we were starting with), we started at one corner and began to work our way around.

As we came across items that already had labeled bins on the shelves, we add to the bin. When we filled a bin, we'd start another, label it and put it geographically close to the first. The downfall to this, as the home owner was fully aware, is that after we've done our first sort, getting things into bins in a piecemeal way, we'll go back through all the categories and start to purge. We'll likely have to rearrange space on the shelves, as well as size and amount of containers. The plus side of doing it this way is that we're making clear, visible progress. An entire corner of the basement was cleared. All that remained were labeled bins on shelves.

This served as a good reminder of two points:
1) There is no one right way to organize a space
2) Guidelines are likely to show you the way, but there's no reason you can't step off the path to
get a different view. 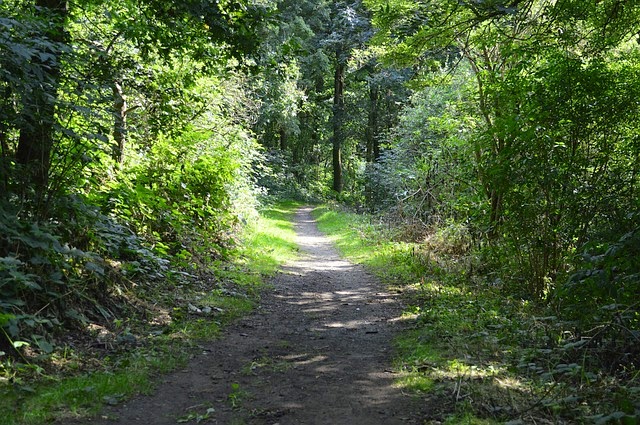